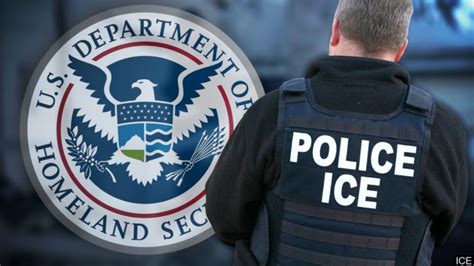 Report by Georgetown’s Center on Privacy and Technology published a comprehensive report on the surprising amount of mass surveillance conducted by Immigration and Customs Enforcement (ICE).

Our two-year investigation, including hundreds of Freedom of Information Act requests and a comprehensive review of ICE’s contracting and procurement records, reveals that ICE now operates as a domestic surveillance agency.

Since its founding in 2003, ICE has not only been building its own capacity to use surveillance to carry out deportations but has also played a key role in the federal government’s larger push to amass as much information as possible about all of our lives. By reaching into the digital records of state and local governments and buying databases with billions of data points from private companies, ICE has created a surveillance infrastructure that enables it to pull detailed dossiers on nearly anyone, seemingly at any time.

In its efforts to arrest and deport, ICE has ­ without any judicial, legislative or public oversight ­ reached into datasets containing personal information about the vast majority of people living in the U.S., whose records can end up in the hands of immigration enforcement simply because they apply for driver’s licenses; drive on the roads; or sign up with their local utilities to get access to heat, water and electricity.

ICE has built its dragnet surveillance system by crossing legal and ethical lines, leveraging the trust that people place in state agencies and essential service providers, and exploiting the vulnerability of people who volunteer their information to reunite with their families. Despite the incredible scope and evident civil rights implications of ICE’s surveillance practices, the agency has managed to shroud those practices in near-total secrecy, evading enforcement of even the handful of laws and policies that could be invoked to impose limitations. Federal and state lawmakers, for the most part, have yet to confront this reality.